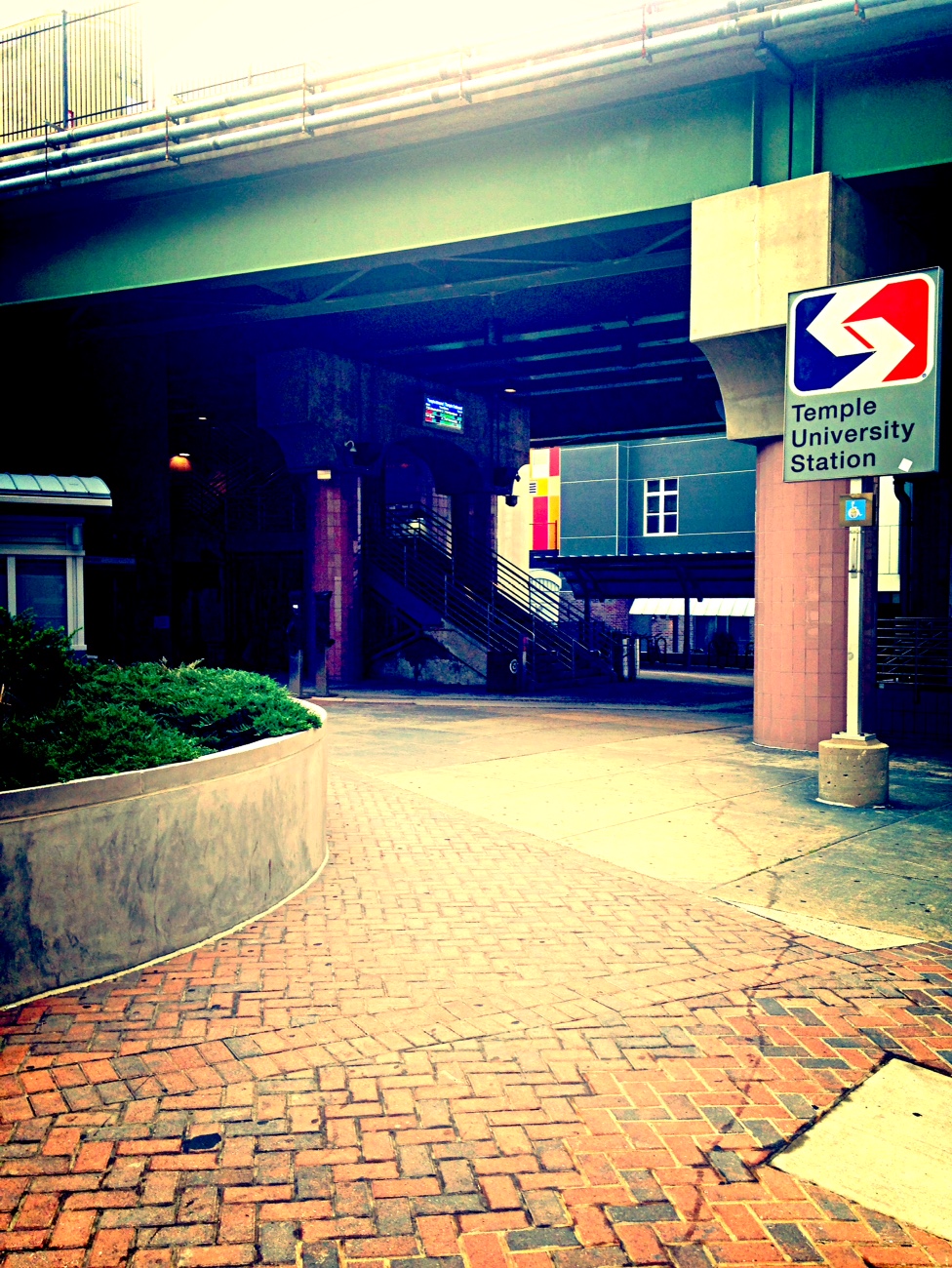 Thomas Knox, 28, is your average male from Brooklyn, New York. One evening, he called his female friend who was currently making her commute back home by way of public transportation. On the first subway car, Knox’s friend began getting harassed. Like any normal female would do at night on a subway car in New York City, she moved up to the next car. On that car, she was bothered by the amount of homeless people asking her for money. Again, she moved up to a different subway car. On the third car up, she was bothered by the ridiculous volume of other passengers’ music. Knowing she couldn’t move up another car, she made camp there and dealt with it. While complaining about these inconveniences to Knox on the phone, the genius idea hit him. He wanted to make a platform where people could have good interactions with strangers, instead of negative ones like his friend experienced. Thus, Date While You Wait was born.

Knox’s female friend hated the idea. This didn’t stop him from putting something together that began to spread like wildfire.

“When you travel, you don’t want to be bothered. Why not start a platform to get people to connect in New York City,” said Knox.

Since the idea became so popular in New York City, why not try to capitalize on the other major public transportation markets? This wasn’t Knox’s last stop: Now making our way to Philadelphia, PA.

Click Here too see an Infogram on the popularity of the top 5 public transportation systems and how they compare.

Knox reached out to a man named Hector Nunez in Philadelphia to bring the Date While You Wait platform into our city. Nunez runs a website called Wooderice, a platform used to bring Philadelphia lifestyle to the media.

“I saw the idea and immediately wanted to bring it to Philly. I wanted to do it the right way and not hijack and steal the idea. That shows no class and lack of respect for the originator. Thomas and me connected and he gave me his blessing,” said Nunez.

When asked if he would come back and do it again, Knox responded, “Philadelphia knocked it out. I am inspired to go back there and do it again, probably within the next couple of weeks. It was awesome”.

Knox notes that his company name can be deceiving. Date While You Wait isn’t just about romance.

“Human interaction and connection is very important. Everyone has a story that matters. It isn’t about race, gender, sex, ethnicity, etc. It is about people connecting. Dating is not always about romance. I turned down television deals, shows, and talk shows, because they were hooked up on the idea about romance, but I told them I had bigger visions. To me, bringing people together is the most important thing,” said Knox.

Nunez also recalls, “In person, people weren’t sure and were hesitant because they thought it was actual dating rather than just social interaction. They had to warm up to the idea.  I believe once people are more aware of this initiative, it will be more receptive.”

According to a study done by The Stanford Report, four minute speed dates were enough time to forge a meaningful relationship – something that seemed to go beyond looks and motivation. This is important because it connects back to the amount of time someone could wait for a train.

The Date While You Wait company has far more plans up their sleeves rather than just connecting people at subway stops. Knox hopes to launch a mobile application in the future. The way the app would work is that the feature of FaceTime would be huge, while also implementing a medium between the FaceTime, such as a game of connect four, education, movies, etc.

Knox noted, “How cool would it be to have a dad in Afghanistan help his son over an application? It’s not just video chat. It’s a way to help connect through two different mediums at once.”

Knox also hopes to expand to colleges and universities. Shawn Patterson, a University of Pennsylvania employee, says he likes the idea.

“I did date while you wait while I was waiting for my train to go to work. The idea is very cool. I’m usually a shy person, but thought, why the heck not? It helped me break out of my shell. I can only imagine the response from universities,” said Patterson.