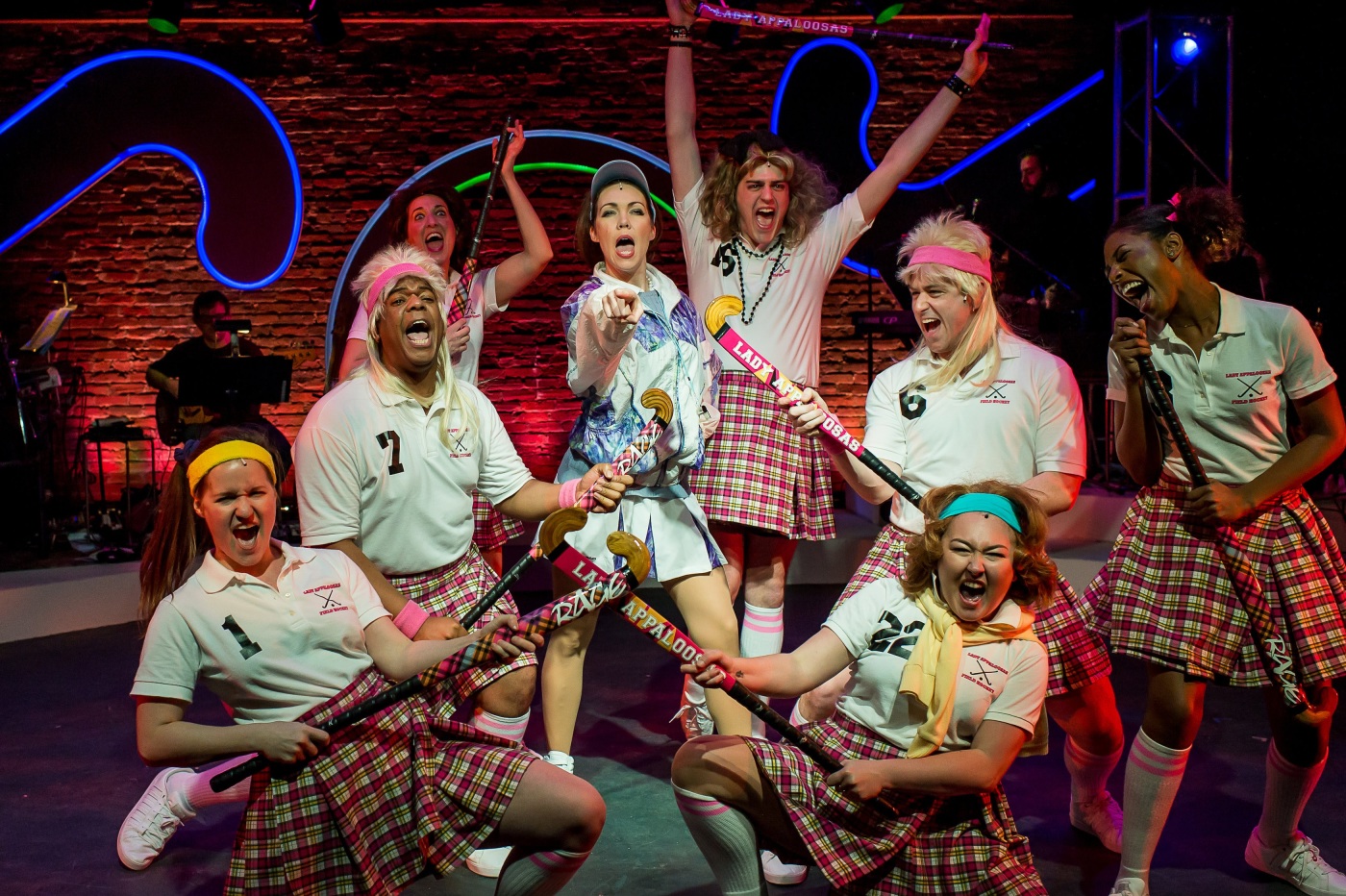 From 1999 to 2003, native Philadelphian Michael O’Brien had been living in New York with the hopes of making a career in the theatre capital of the world.

After receiving his Bachelor of Fine Arts degree in acting from New York University, O’Brien was eager to bust into the city’s theatre scene.

In 2001, O’Brien produced a concert of the classic rock opera “Tommy.” While the production seemed successful, selling out three performances, it actually lost money due to the production’s exorbitant expenses. He may not have known it immediately, but this incident played a huge role in O’Brien’s return to Philadelphia.

“I came home that following summer. My friend, Steve Pacek, and I got lunch because we knew each other from college. We were talking and agreed to put something together, a cabaret. So we did it out at Montgomery Theater, and it was a huge success,” O’Brien recalls.

What began as a small-scale, one-night only idea, catapulted to the beginning of a journey for both O’Brien and Pacek.

Along with O’Brien’s sister, Megan, they began to plan their own theatre company. Two years after they moved back to Philadelphia, 11th Hour Theatre Company was born.

11th Hour’s first production came in 2005 with a new musical called “I Sing!,” about young adults finding themselves after college. From the company’s origins, it became clear what would set them apart from other theatre in Philadelphia.

“We try to do mostly Philadelphia premieres, and we’ve actually done three or four world premieres between our concert series and our main stage shows,” O’Brien explains. “We like to produce more cutting-edge, intimate musicals rather than bigger spectacles that you’ll see at other theaters.”

11th Hour is a member of Theatre Philadelphia, an organization promoting professional theatre in Philadelphia. Like 11th Hour, the 34 other companies involved in this organization all have something different to offer. Companies located in the suburbs, for example, seek to make professional theatre more easily accessible to their residents than having to trek to the city.

Along with providing lesser-known musicals to Philadelphia, 11th Hour’s mission is to provide its audiences with a more intimate musical theatre experience than they may find at a larger organization like Walnut Street Theatre.

“We talk a lot about creating a lasting relationship between our audience and our actors,” O’Brien says. “We really wanted to have that intimate experience where the audience is engulfed with the actors, where they feel like they’re also go on the journey.”

Since moving to Philadelphia in 2013, actress Cara Noel Antosca has found most of her work at 11th Hour Theatre Company. Like O’Brien, Antosca first tried to work in New York before coming to Philadelphia. She has been pleasantly surprised by the city’s theatre scene, thanks in great part to 11th Hour.

“What I love about 11th Hour is that they like to take chances, take risks,” Antosca says. “They provide an environment that encourages playfulness. It’s more about collaboration than director telling you what to do.”

Now celebrating its 11th year, O’Brien plans to continue to build upon the growth of his company. Since 11th Hour opened, it has expanded from putting on three productions each season to six. Of course, this evolution didn’t happen overnight. While plenty goes into starting your own theatre company in Philadelphia, one nugget of wisdom is the key to it all.

“You have to love it,” O’Brien imparts. “And you have to love every aspect of it. If you have something to say, and you feel like no one else is saying it artistically in town, then that’s when you should go for it.”