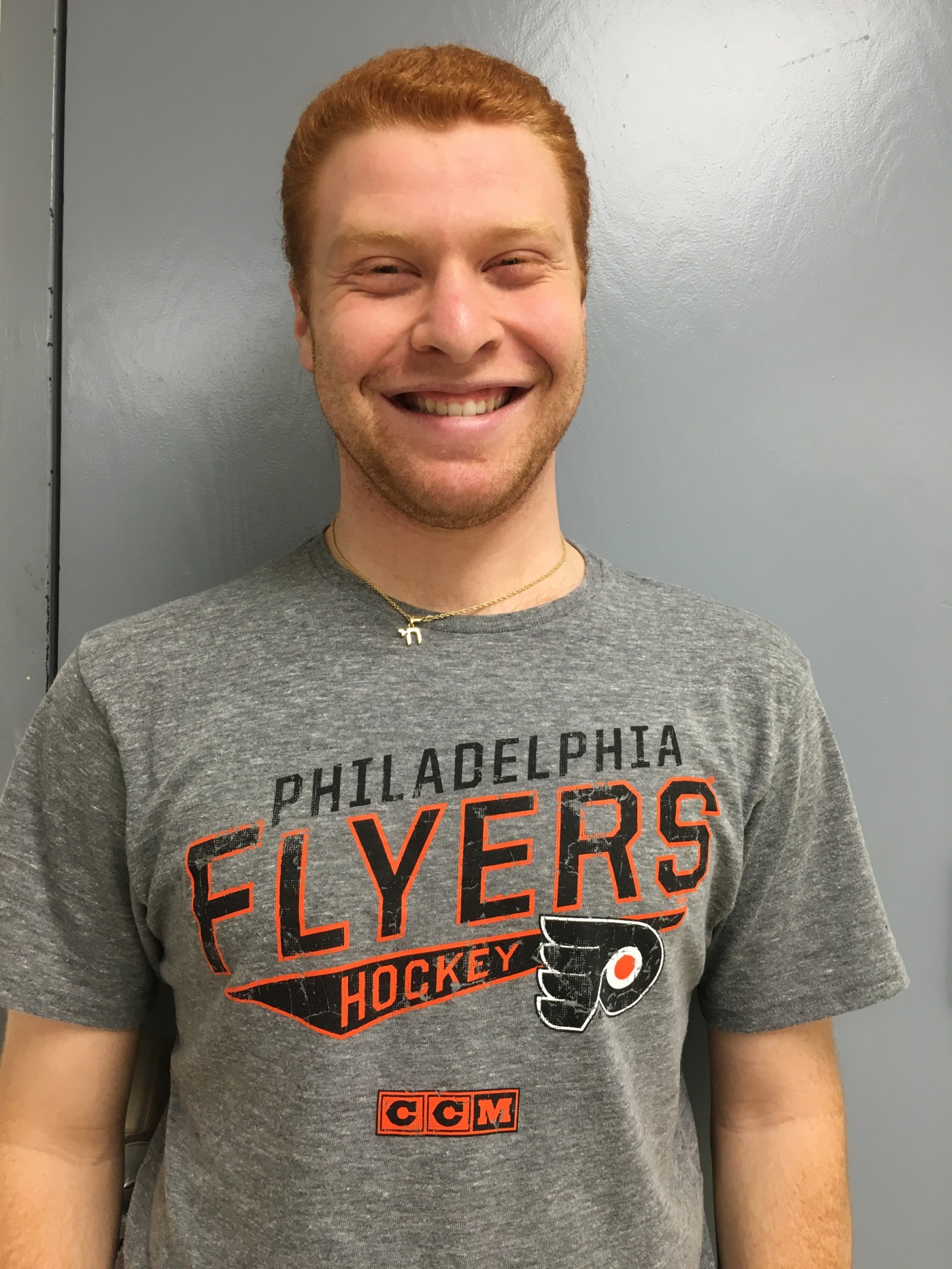 I sat down with Jon Ginsburg to discuss his beat topic, theaters in Philadelphia. He has a rich background in Theaters and acting across the Northeast Coast, but intends to find out what makes Philadelphia stand out to the rising stars.

Q: Why did you pick Theater as your beat topic?

A: I choose theater because I’ve always loved it and loved attending shows on Broadway. My brother is an actor, and my whole family is big into acting and attending shows. I was thinking about doing something I would enjoy but also something that is newsworthy and relevant to journalism.

Q: What made you choose Theater over any of your other beat topic ideas?

A: I had two ideas that stood out to me. My other idea was about start-ups and small businesses because Philadelphia is really growing. And I know a lot of people that work in this. But after I started getting positive feedback about Theaters I was excited because I’m really passionate about that topic.

Q: What direction do you plan on going with your beat topic?

A: With the different assignments, I want to make sure each is diversified. One project could be on the history of theaters in Philadelphia, and another about why actors come to Philadelphia to start their career rather than  Broadway. But also what it’s like to start a theater company in Philadelphia, a city that isn’t big in theaters.

Q: Where have you traveled or been to that influenced your passion for theaters?

A: I’m influenced mostly by my family. We would go on vacations to a lot of different places, but we’d focus it around different theater productions that were happening. We’d spend two or three days in New York seeing different Broadway productions. Fortunately, I grew up in a family that was very passionate about the arts. Last year we went to D.C. to see a specific actor in their theater company. Our love of theater is influenced by the actors and where they’re acting.

Q: What is your background in Philadelphia theaters?

A: While most of the stuff I have gone to see is in New York, I’ve seen a lot of productions in Philadelphia. I remember I saw Seussical at the Merriam Theater which was a well-produced show. The 11th Hour Theatre Company had an actor who was a previous student of my mom’s, so we went and saw three of his shows. While I went with the intention of seeing him perform, I was exposed to this new company and the actors that the company hired.

Q: What do you intend to learn about theaters in Philadelphia?

A: I feel like I don’t know much historically about them, like how long they’ve been opened and when they’ve been renovated. But also how theater companies work around here and why they hire the people they do and perform the shows they do. I’m mostly interested in talking to actors and why they choose Philadelphia for their career and not another city or Broadway.

Q: Could you see yourself working as a journalist with a focus in theater productions?

A: I have thought about this before. As a Journalist you could get into theater, but even reviewing shows and plays would be interesting. Writing for print isn’t my favorite aspect of Journalism, but it’s different for writing something you love and are really passionate about. I would definitely look into it if I enjoy reporting on this beat. I just hope this doesn’t make me dislike theater.

Q: What do you know about theater in Philadelphia at this point?

A: I know the Academy of Music brings a lot of different performances and companies. I know a lot about the companies in Philadelphia and the theaters they are performed in. I think I would start at the 11st Hour Theatre Company and talk to smaller theaters and then build up. I know one of the guys who is in charge at that company (11th Hour Theatre Company) does other theater productions in the city. It all seems very collaborative. It seems most people can produce these shows but also act in them.

Q: How did you gain this knowledge?

A: I gained most of what I know by attending shows and going to different theaters. I also took a class called the “Art of Acting” and part of it was attending a play, Hamlet, at the Wilma Theater and I had never been to that theater before but the professor taught us a lot about acting in Philadelphia. There are so many theaters in Philadelphia, I now know that I don’t have to go to New York for it.

Q: What is your favorite theater and show production you’ve seen in Philadelphia?

A: My favorites have changed as I’ve gotten older. When I was younger, my favorite was Seussical. But since I’ve been older, I really like the production called Parade at the Arden Theatre Company. Their mainstage stuff is really good, and I’ve seen a lot of good shows there. Parade is my favorite because I enjoyed listening to the music even after the show.

For more information on Jon or theaters in Philadelphia, please look to: