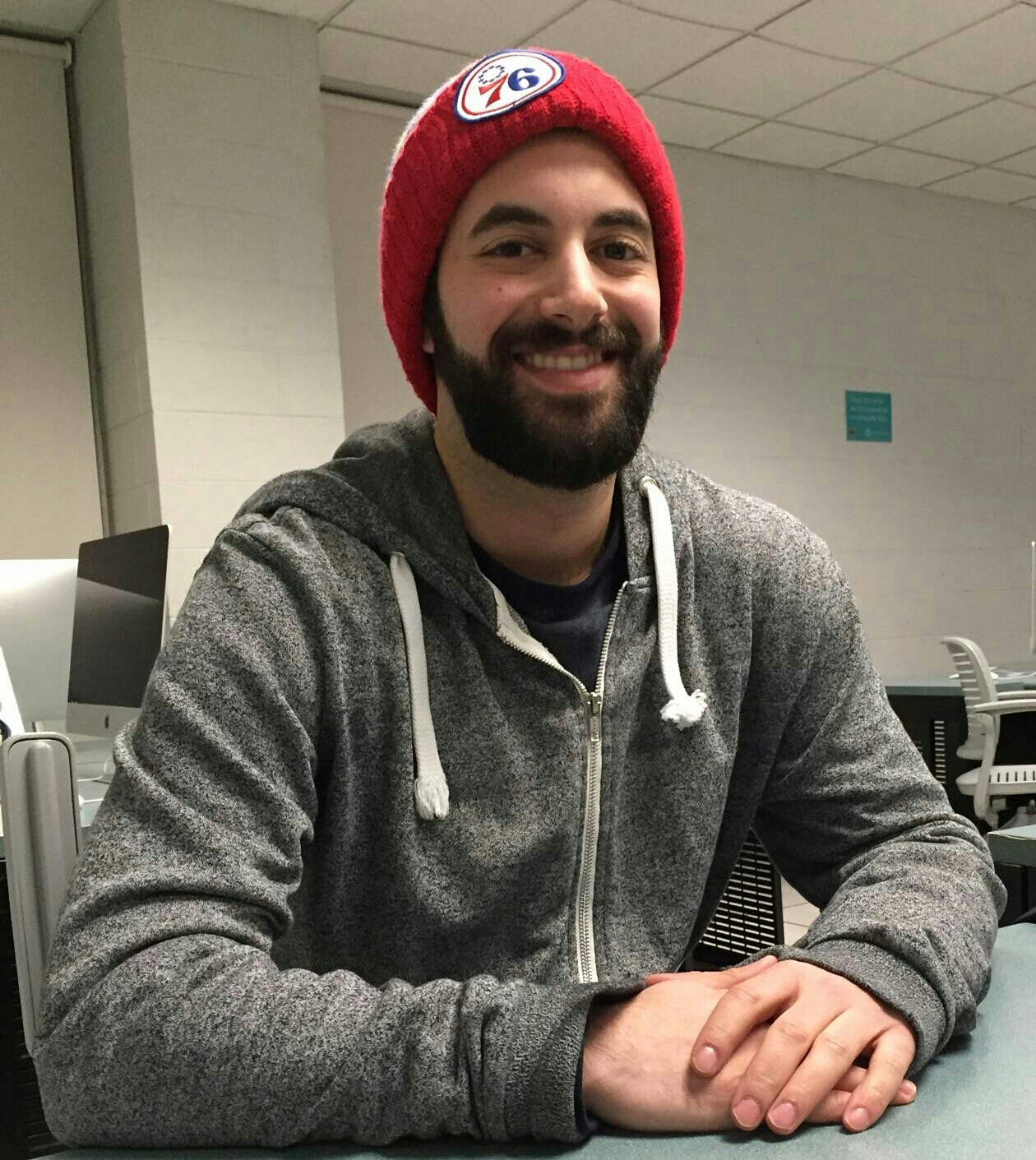 What’s so special about Steven Starr’s restaurants? This semester, Temple journalism student Geno Cantell will explore the intricacies of some of Starr’s acclaimed Philadelphia restaurants. I sat down with Geno to talk about his upcoming endeavor.

Jon Ginsburg: So why did you choose Starr restaurants as your beat?

Geno Cantell: I chose Starr restaurants because I’m a very food-absorbed person. I love cooking, and I love going out to eat. My oldest sister went to Drexel University, and she’s worked at several Starr restaurants. Everyone in my family is really into food, and she got me into it. Now I work at a Starr restaurant, so I figured this would be something cool to look into.

JG: Which Starr restaurants have you been to?

GC: They’re very corporate, the way everything is run and calculated. Also, their managers are a lot more hands-on than I’ve seen at other places. And I feel like they’re a lot more upscale, or they’re probably on the same scale as most restaurants in Philly. Most of the ones I plan on going to are in the Rittenhouse area, so they’re all relatively expensive. They all also offer some type of different environment.

JG: How do you think they fit into Philadelphia’s scene, exactly?

GC: I feel like one thing people come [to Philadelphia] for is food. It has so much to offer in such a little amount of space. All of these restaurants are within about 3.5 miles of each other, so you can practically visit each part of the world within this tiny amount of space.

JG: Do you have any knowledge on the history of Starr restaurants?

GC: Not entirely. I’ve tried reading a little into Stephen Starr himself. I know he worked in the restaurant industry and opened up one place first. I don’t know what that place was, and I don’t even know if it’s still open. But he just took off somewhere, and now he’s humongous. I think he began in Philadelphia, and now he’s got places in Chicago, [Washington] D.C., New York, Atlantic City, and I think one in Florida as well.

JG: You’ve been to some of these restaurants. As you said, there’s something for everyone. How are his restaurants different from each other, and what similarities do they share?

GC: The number one thing you’ll notice when you walk in is that each one has its own environment. If you walk into Pod, it’s like you’re walking into the year 3000. There are these rooms with tables that are kind of in these little domes, and they’ve got crazy colored windows. You walk into Buddakan, there’s a gigantic golden Buddha that’s about 50 feet tall and sits at the end of a long table. You walk into Dandelion, and it’s like you’re walking into a pub in Harry Potter. It’s very London-esque. But they’re the same because each one has something unique to offer. And the food at each one fits the scene, the essence.

JG: Now, have you ever considered a career in the restaurant industry?

GC: Actually I have, but only in dramatic cases where I could be wildly, wildly successful. I wouldn’t want to be working a restaurant year-round, as an adult with a family. I’d really like to own my own place. I’ve worked at some family-run places, and it would be awesome to have my place someday, do my own things with the food and the environment. I feel like I could create something cool, but that’s a far-fetched dream for me.

JG: So you cook well?

GC: Yes, I cook. Only really for myself and my girlfriend, but I experiment. I brined pork chops the other day for the first time and that was thrilling, let me say. They turned out fantastic.

JG: Do you have any story ideas yet for your beat?

GC: The professor who was in for Shannon talked about doing a profile on a server, or a food runner, or a cook, and that gave me a bunch of ideas. I wanted to do a lot on food, although I was advised to stay away from that. But it’s just so hard to resist when there’s so much that you want to talk about and look at…and eat!

JG: Have you ever done any previous restaurant or food reporting?

GC: Only on GrubHub, so nothing too interesting.

JG: But as a journalist, could you see yourself being, let’s say, a food critic someday?

GC: Absolutely, I think I totally could be. I come from a family that’s bound together by food. It’s probably a third of my life: family, basketball, and food. So I can definitely see myself covering it journalistically in the future.

JG: What do you think you could get out of covering this beat? How do you think it could benefit you beyond this class, beyond doing some assignments and getting a grade?

GC: It’ll be nice to learn how to budget a deadline, a weekly deadline, and to actually get out there and find people to talk to. That’s what I’m really looking forward to getting out of this class, just forcing myself out there and trying to talk to people.

JG: Could you see this escalating to a food blog, or something along those lines in the future?

GC: That’d be cool, I’d like that. You’re putting that in my mind right now, but I could totally see that happening. That’s a good idea!

Get more information on Starr restaurants on their website and at Visit Philly.